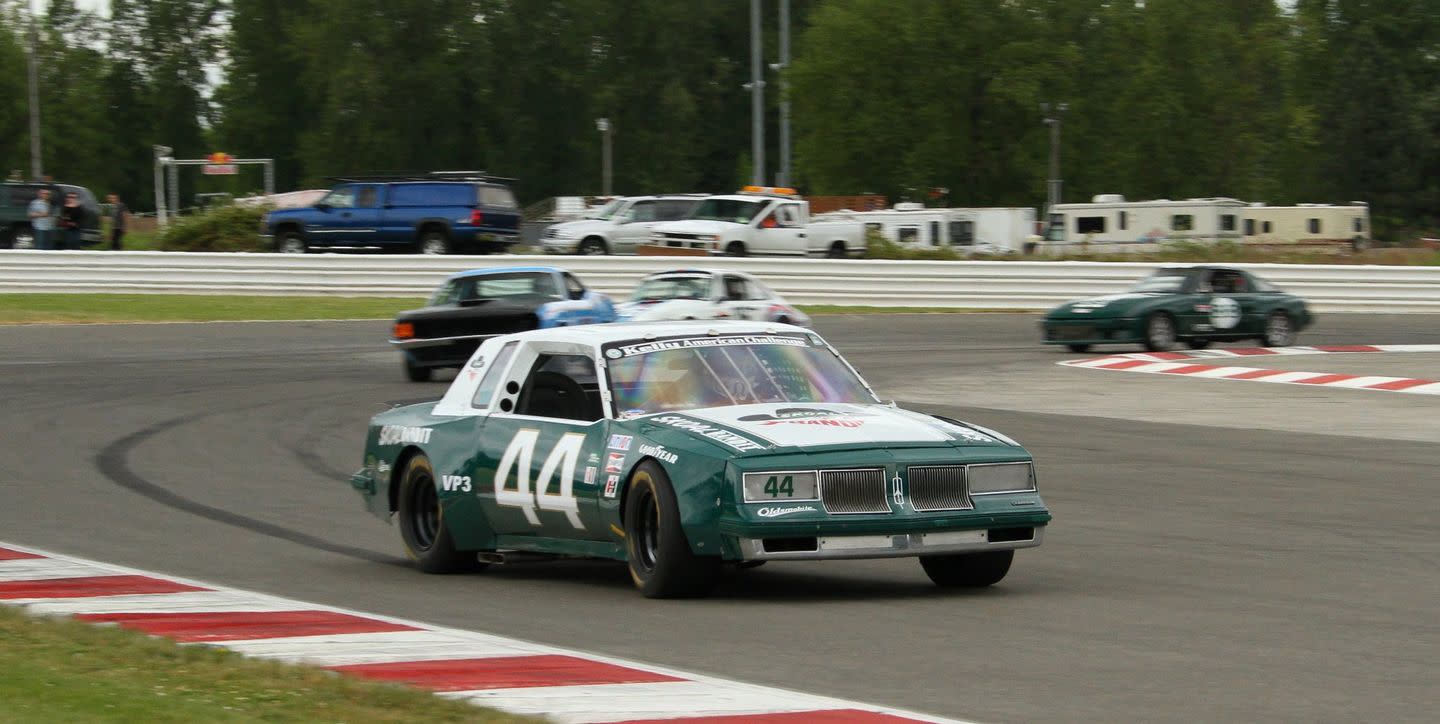 Here at R0ad & Track, we strongly encourage Doing It For Dale. The Man, Dale Earnhardt, was the epitome of the full send, a cavalier racer that defines NASCAR til this day. If you want to embody his energy and style, there’s no better way than to do it in a race car wheeled by Earnhardt himself.

Welcome to You Must Buy, our daily look at the cars you really should be buying instead of that boring commuter sedan.

One such option is this 1982 Oldsmobile Cutlass IMSA/NASCAR race car. Piloted by Dale Sr. during its time as a Pontiac-bodied short-track racer, the Olds was later converted into an IMSA road-course car. Its cool history doesn’t end with Dale, though, as this Cutlass was also driven by Bobby Labonte, and later by Sports Illustrated author Sam Moses in two IMSA races.