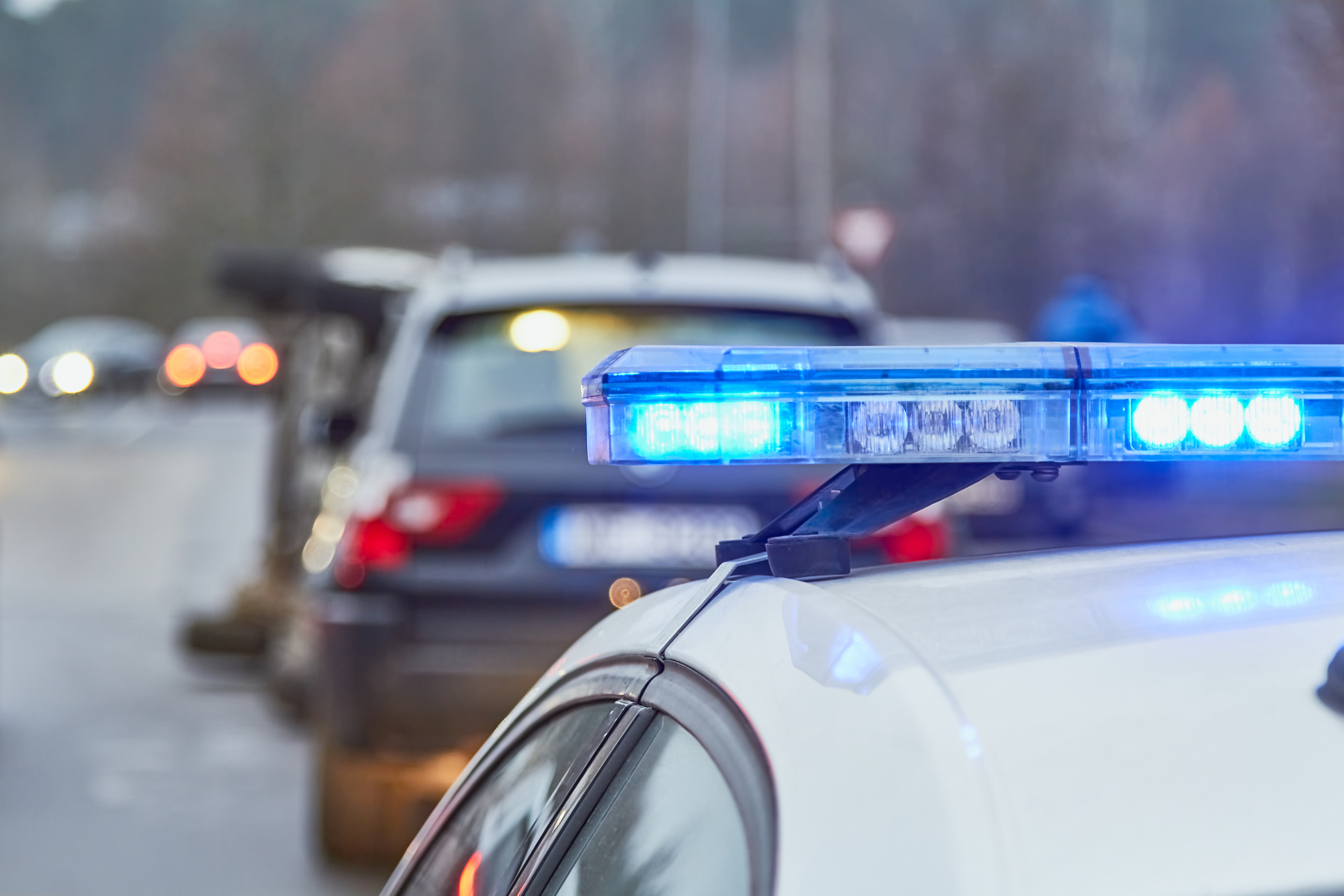 An Ohio man was arrested after he crashed his vehicle along a highway, prompting authorities to discover that he had been traveling with a dead passenger.

Troopers located the vehicle after it traveled off the right side of the highway, struck an exit sign and overturned.

The body of David Allen Saunders was ejected from the vehicle in the crash. Authorities initially assumed that 36-year-old Saunders, of St. Clairsville, Ohio, had died as a result of the crash.

But the Belmont County Coroner determined that Saunders had been dead for several hours when the crash occurred.

“During an investigation of the crash, it was determined by the Belmont County Coroner that a passenger, who was