According to several local reports, including those from CBS Los Angeles, the Sacramento Bee, and KNBC, Rebecca Grossman, 57, is accused of killing brothers Mark and Jacob Iskander.

One of the boys was pronounced dead at the scene. The other was taken to a nearby hospital, where he died a few hours later.

Grossman is being held on $2 million bail. She has yet to enter pleas to the charges against her.

Information on her attorney was unavailable at press time.

Police allege Grossman did not 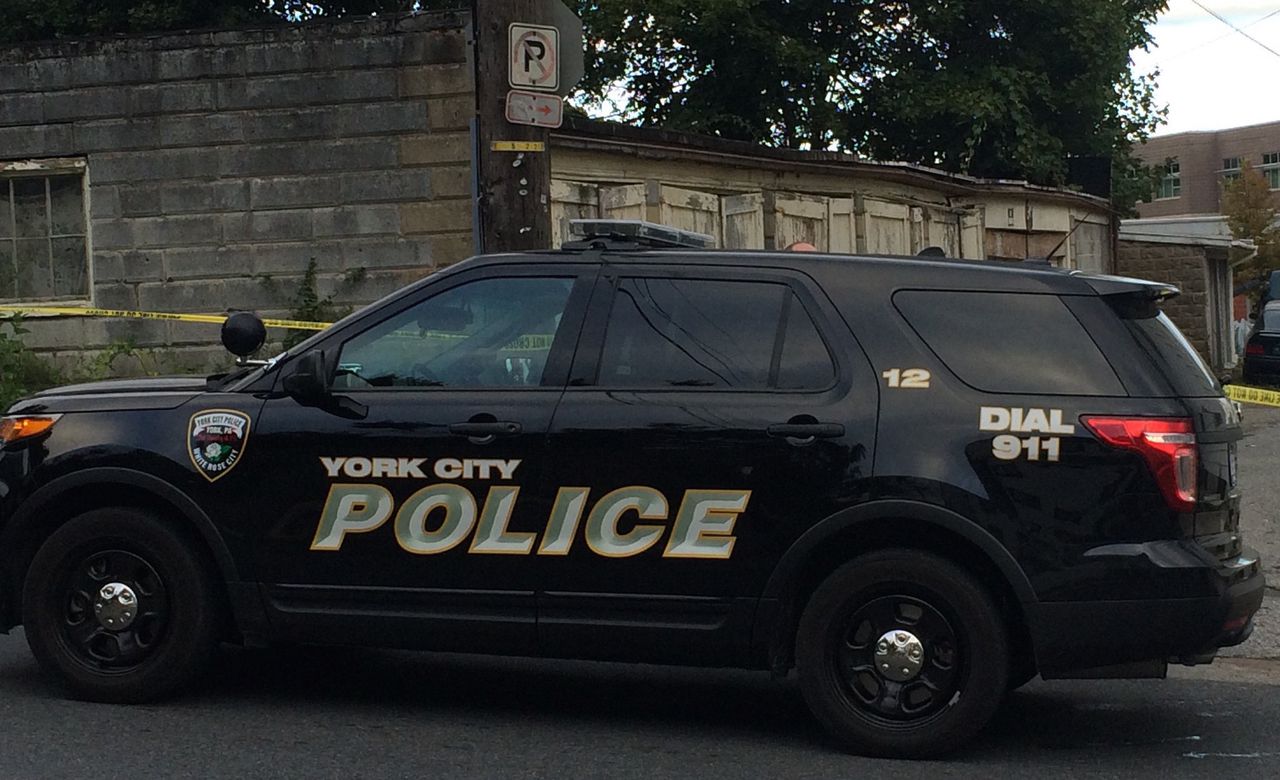