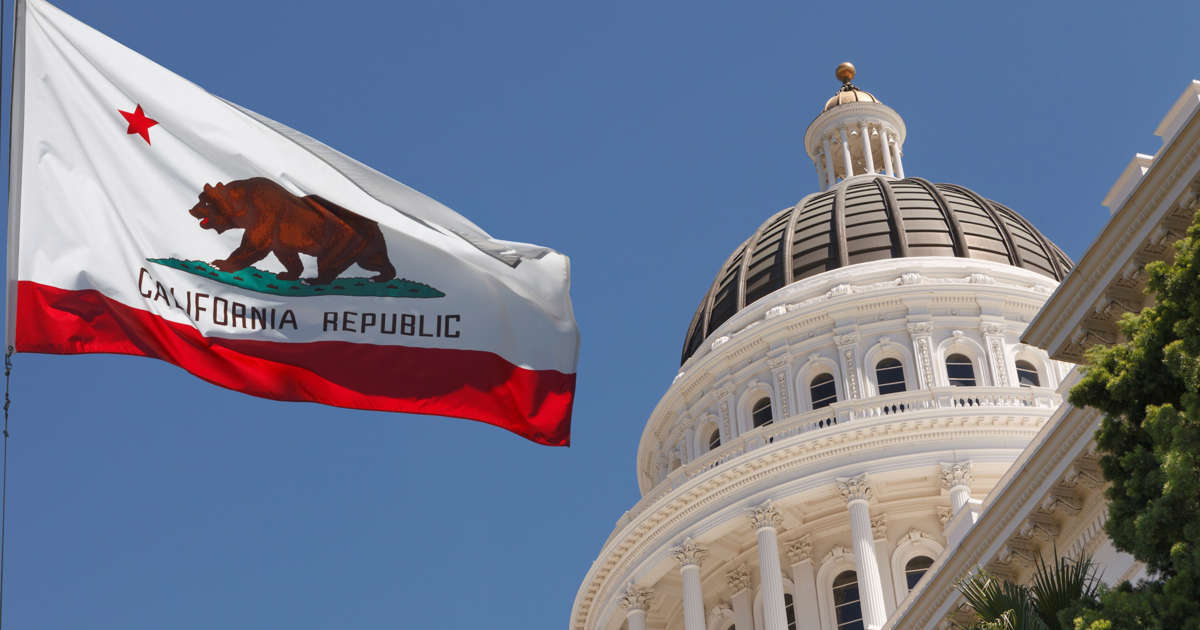 A University of California, Davis chemistry professor emeritus died after she was struck by a car while riding a bicycle on a rural road in Yolo County.

Marilyn Olmstead, 77, of Davis died in the collision with the car Wednesday morning, according to the Yolo County Coroner’s Office.

The fatal crash was reported shortly after 10 a.m. just north of North Davis Farms Road and east of Highway 113, the California Highway Patrol Woodland Office reported. Olmstead was riding the bicycle west on a private road.

The CHP said Olmstead moved onto Sycamore lane, directly in the path of the oncoming Ford Focus.

The driver applied his brakes and veered to the left to avoid hitting the bicyclist. But the car’s front

DAVIS (CBS13) — A professor emeritus at UC Davis has died after she was struck while riding a bicycle out near Davis.

The California Highway Patrol said, just after 10 a.m. Wednesday, a car was headed up County Road 100A in Yolo County north of Davis when a bicyclist reportedly crossed from a private road directly into the path of the vehicle.

The driver hit his brakes and veered to the left to try and avoid the bicyclist, investigators say, but it was too late.

Medics pronounced the bicyclist, a 77-year-old Davis woman, dead at the scene.

The name of the bicyclist was not released by CHP, but she has been identified by the Davis Enterprise as Marilyn Olmstead, a chemistry professor emeritus at UC Davis.

The Yolo County Coroner’s Office and UC Davis both later confirmed that it was, in fact, Olmstead who died.