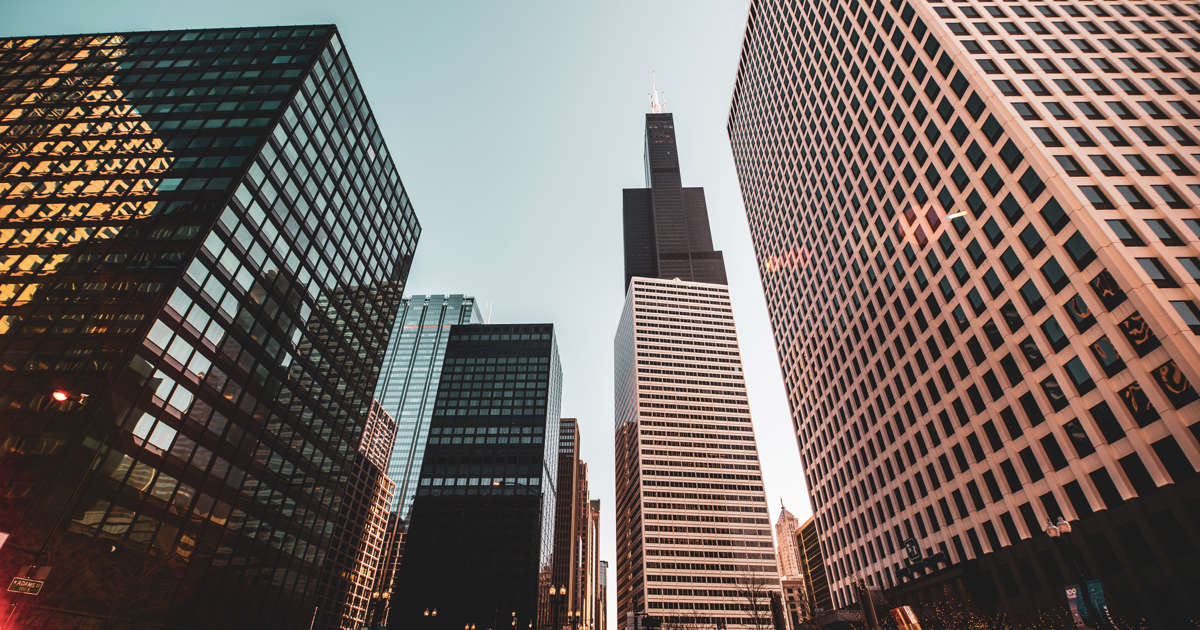 A 19-year-old man was fatally shot soon after entering a ride-share vehicle in Humboldt Park late Monday and Chicago police are investigating the shootings as a homicide, authorities said.

About 11:15 p.m. a 19-year-old had just entered a ride-sharing vehicle and the driver told police that “moments later he heard multiple gunshots,” according to a statement from Chicago police. The driver then looked at the passenger and discovered he’d been shot in the head, authorities said.

It wasn’t immediately clear where the driver picked up the man but he stopped at a gas station in the 3300 block of West Beach Avenue “and immediately called 911 for help,” investigators said.

The 19-year-old was rushed to Stroger Hospital in critical condition and he was pronounced dead a short time later, police said.

The man had not been identified as of Tuesday morning. The Cook County medical examiner’s office was expected