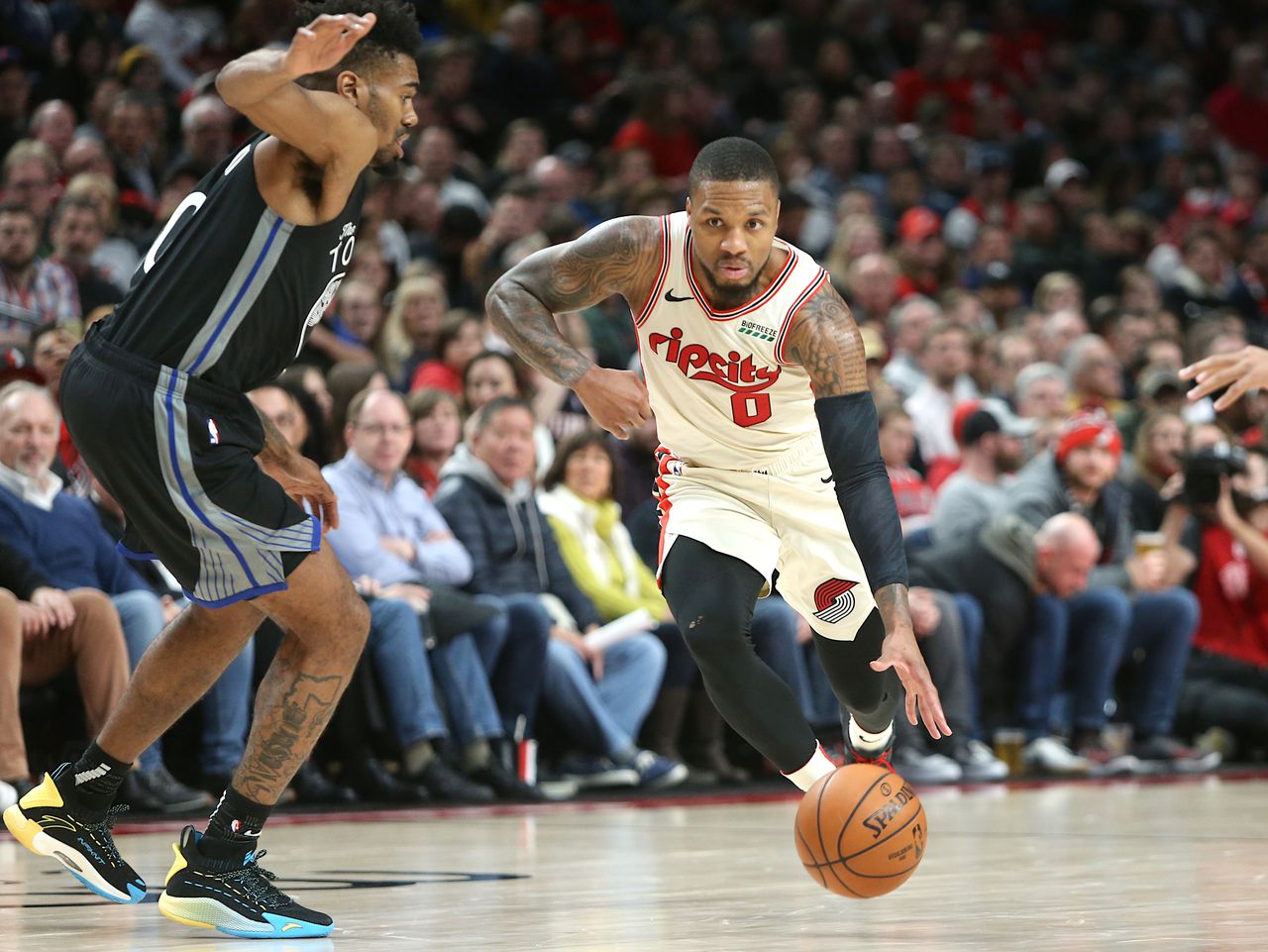 In addition, Bicycle announced that it has closed a financing with Hercules Capital, Inc. (NYSE: HTGC) for a term loan of up to $40.0 million in two tranches. Under the terms of the loan and security agreement, an initial tranche of $30.0 million will be fully available at the loan closing, with a minimum draw of $15.0 million.

“I am pleased to announce the successful utilization of our ATM program and our flexible financing with Hercules, which have further