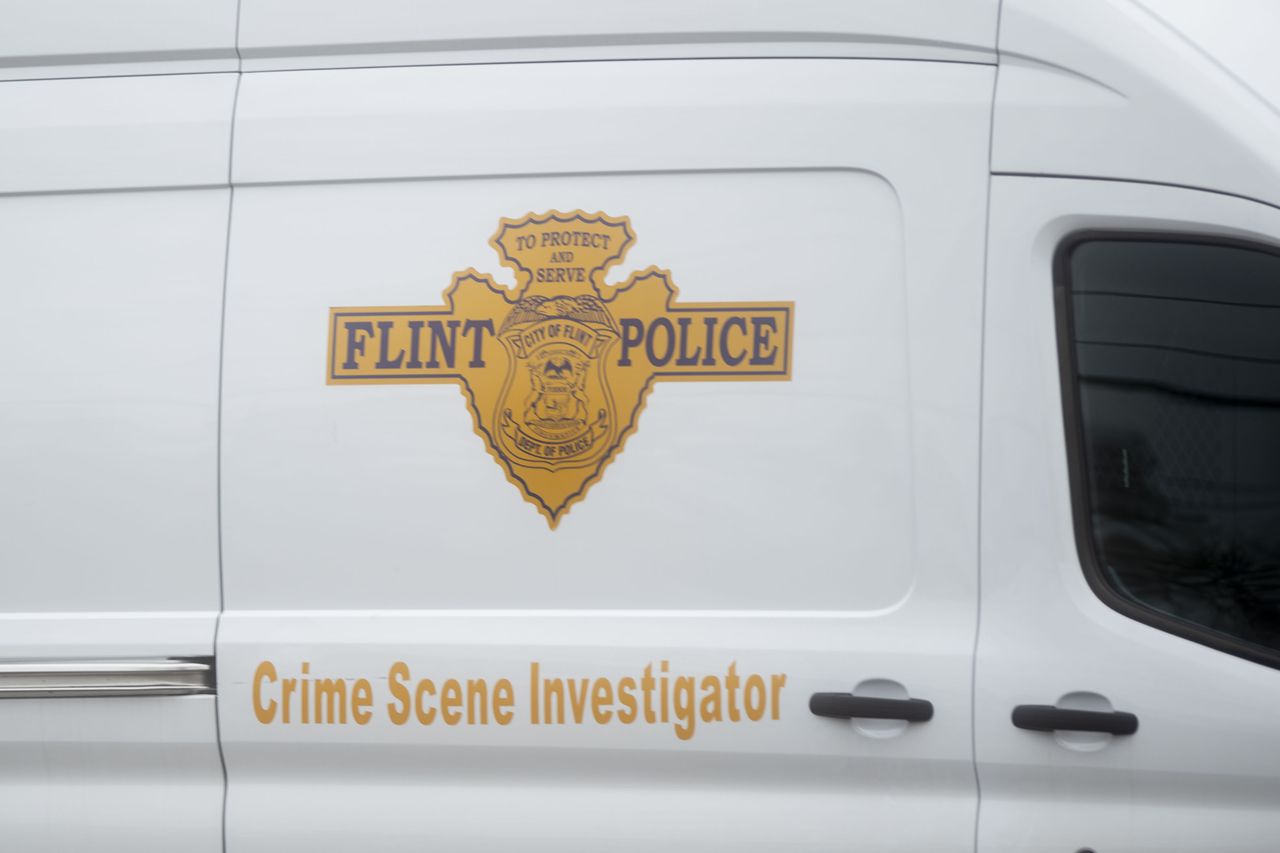 FLINT, MI — A 45-year-old woman has died after she was shot Saturday evening in a Flint neighborhood.

Officers with the Flint Police Department responded around 6:30 p.m. Saturday, Oct. 3, to the 1200 block of Mohawk Avenue, between Cherokee Avenue and Dort Highway, for a report of a shooting.

Officers located a vehicle in the road with the female who had suffered a gunshot wound, according to a Flint police news release.

The victim, whose name has not been released pending family notification, was transported to Hurley Medical Center, where she was later pronounced dead by medical personnel.

An investigation into the incident is ongoing by the Flint Major Case Unit, consisting of Michigan State Police and Flint police detectives.

No additional information was immediately available.

The shooting death marks at least 42 homicides for the year in Flint, per the most recent crime statistics released by the department