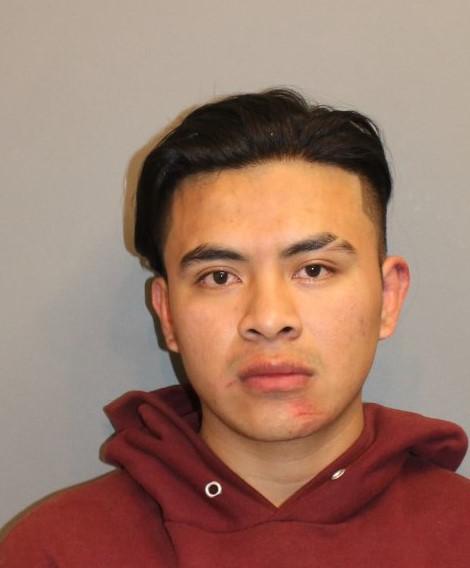 NORWALK — A Norwalk teenager stole a car in East Norwalk and then fought with officers when they tried to arrest him, according to police.

Sgt. Sofia Gulino said officers were dispatched to an East Norwalk home around 5 a.m. Thursday on reports of a stolen truck.

The resident, who was home at the time of the alleged theft, told police he was inside when he heard his car start up. The keys, he told police, had been left inside the truck.

A tracking device inside the truck led police to the intersection of Osborne Avenue and Goodrow Street, where the vehicle was found abandoned.

With the help of a K9 unit, police tracked the suspect, later identified as 19-year-old Erickson Chajaj, to the rear of a nearby home.

Gulino said Chajaj tried to fight arresting officers, but the officers were “able to quickly subdue” him. She said no one