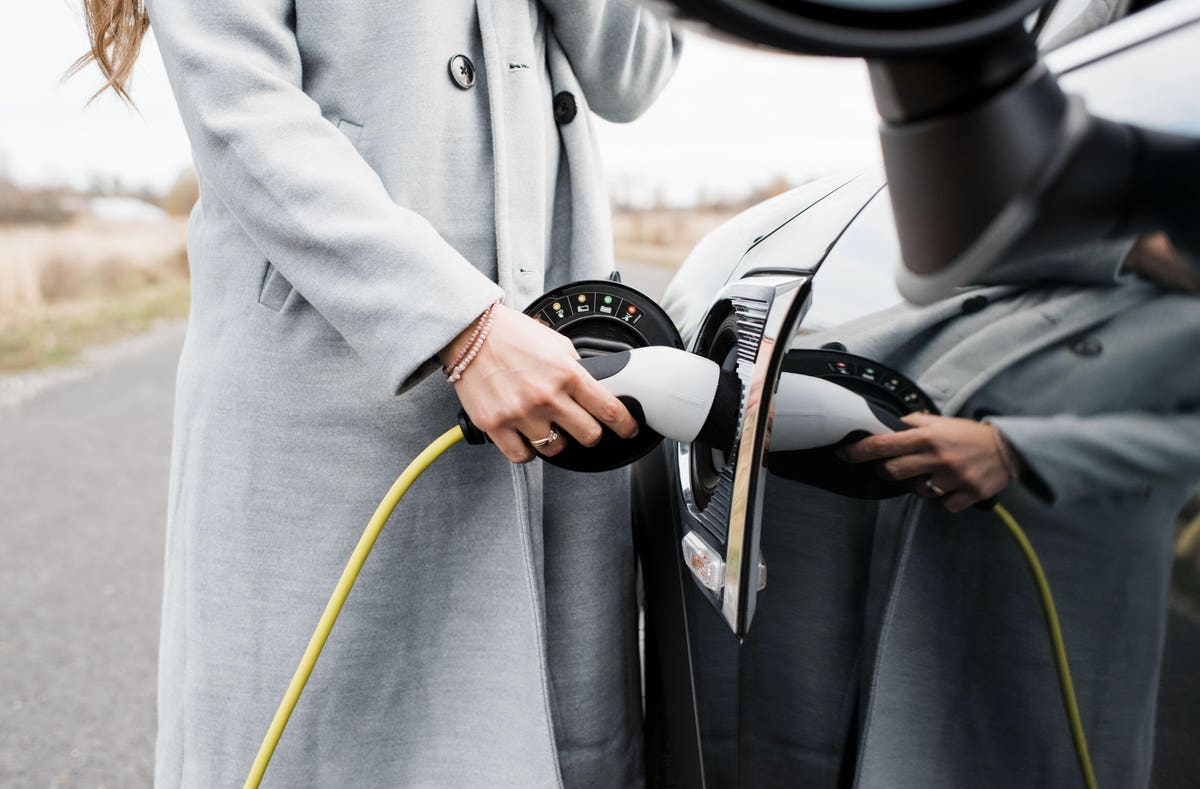 In an effort to combat climate change, California recently announced a ban on the sale of all gasoline-powered vehicles by 2035, sending a clear signal to automakers and utilities that the growing demand for clean fuel and zero emission vehicles (ZEVs) is here to stay. The state has consistently served as a change agent for clean energy initiatives, so we’ll likely see other states pursue similar mandates in the years to come.

Actually achieving this goal, however, comes with many challenges. ZEVs represented less than 1 percent of new passenger vehicle sales in California in 2009. Today, they represent about 8 percent. While this indicates significant progress, the share for ZEVs and other clean fuel vehicles needs to grow to 100% in the next 15 years. It’s a lofty goal requiring further build-out of the existing charging network, scaling vehicle production and delivery, and engaging with a more diverse range