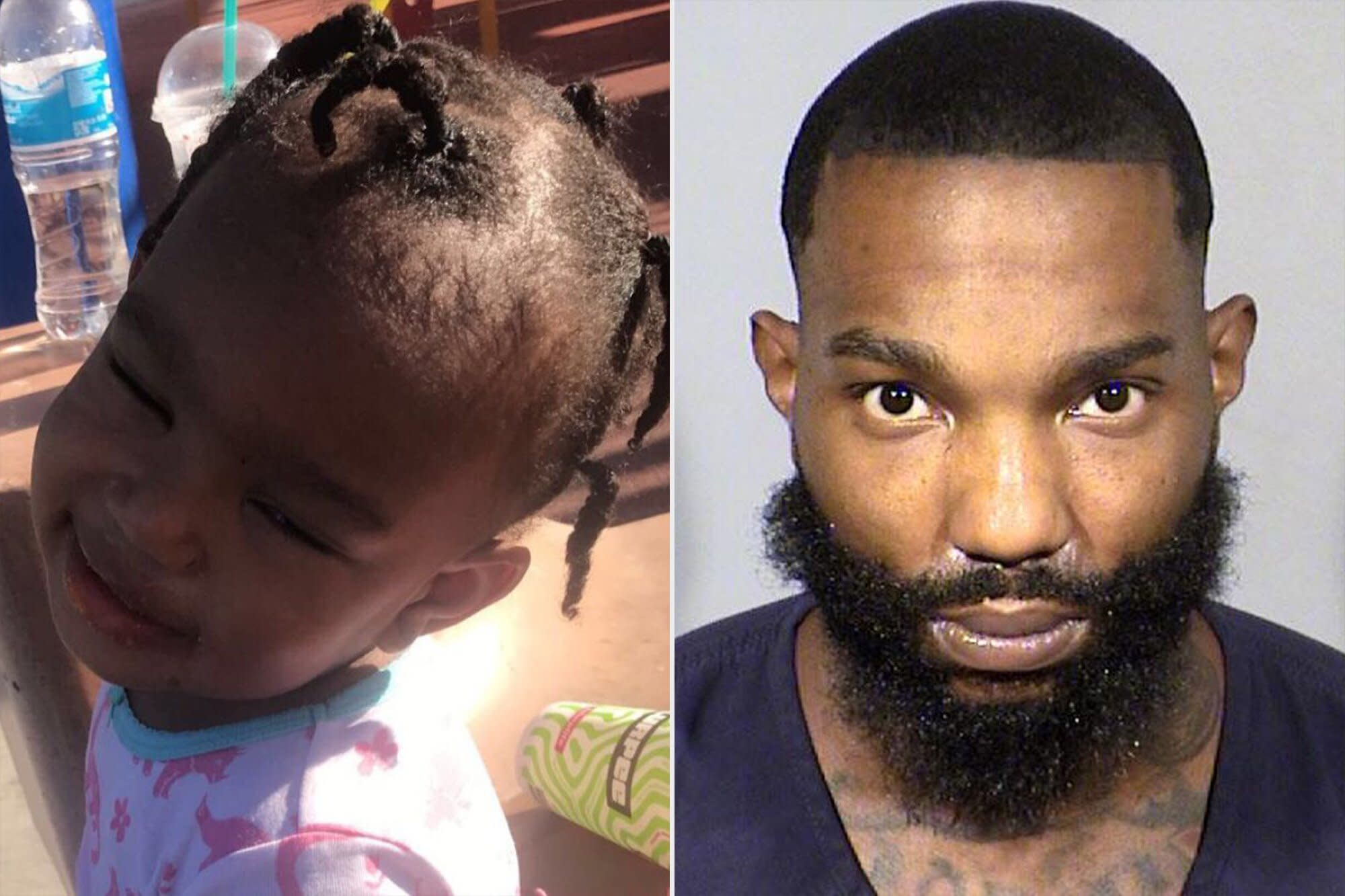 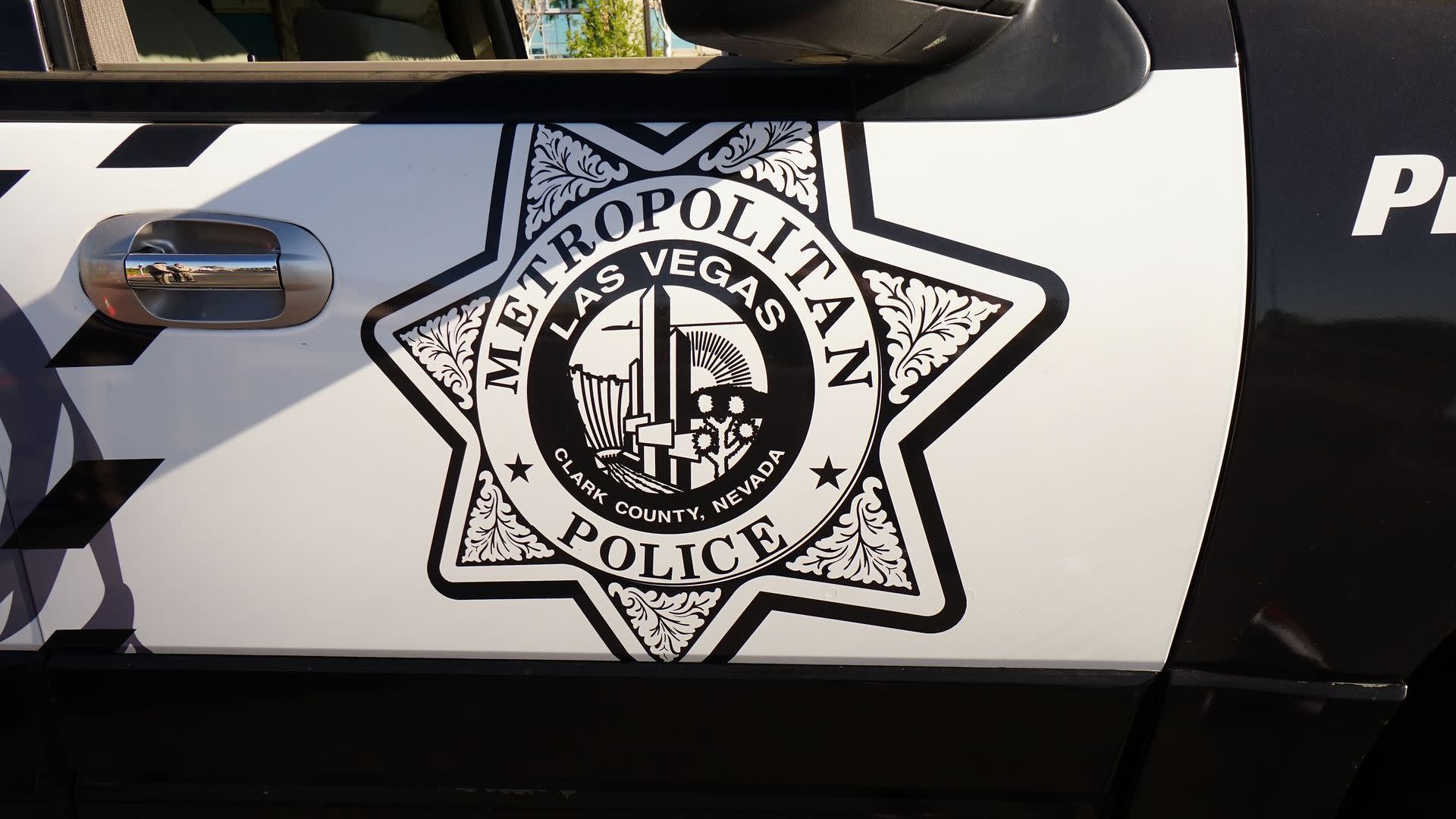 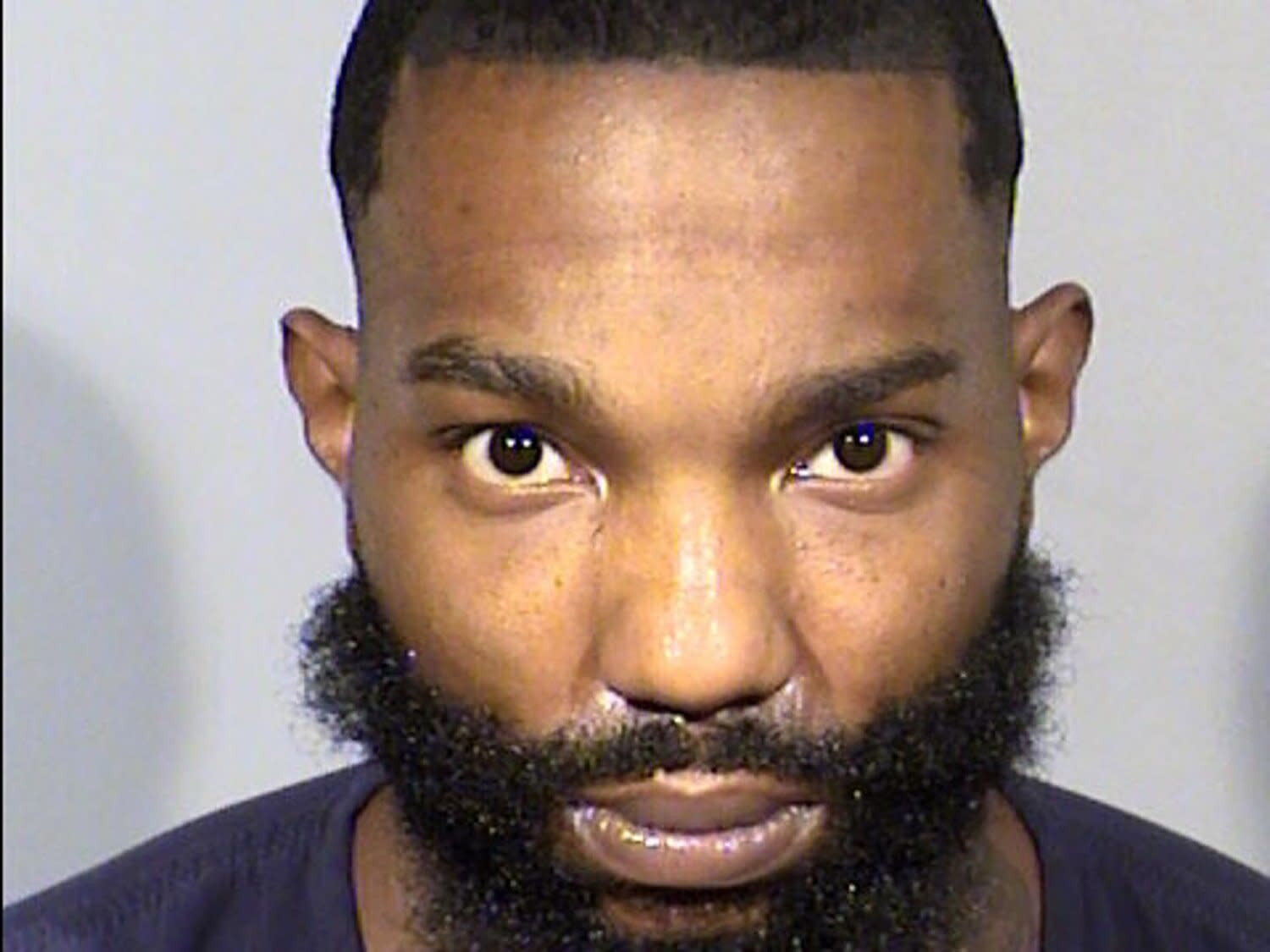 Deal eventually permitted the officer to break a window on the car,