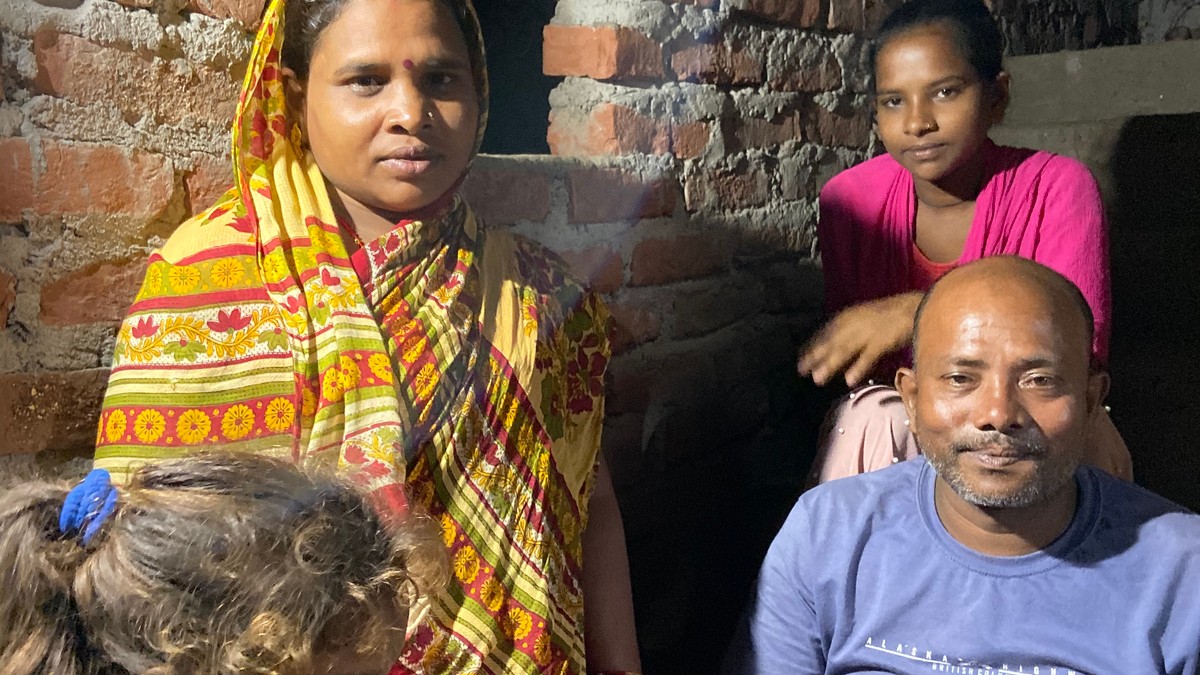 Jyoti Paswan (in pink) with her family in Sirhulli village in the eastern Indian state of Bihar. Photo obtained by VICE News.

At local eateries on the highway, they give precise directions to what they now refer to as Cycle Gadh (translated into ‘the home of cycle’). They also call it Jyoti’s village. Sirhulli village in Darbhanga district of the eastern Indian state of Bihar, was once an obscure place from where most men and women migrate to big cities to work. Things changed after Jyoti Paswan, a 15-year-old girl cycled 1,200 kilometres (745 miles) with her injured father riding pillion from Gurugram, a satellite town of New Delhi, to her house in Sirhulli village, during the nationwide lockdown.

Jyoti’s story hit national and international headlines with Ivanka Trump describing her efforts as a “beautiful feat of endurance and love.”

All the eight cycles parked in the shed that once