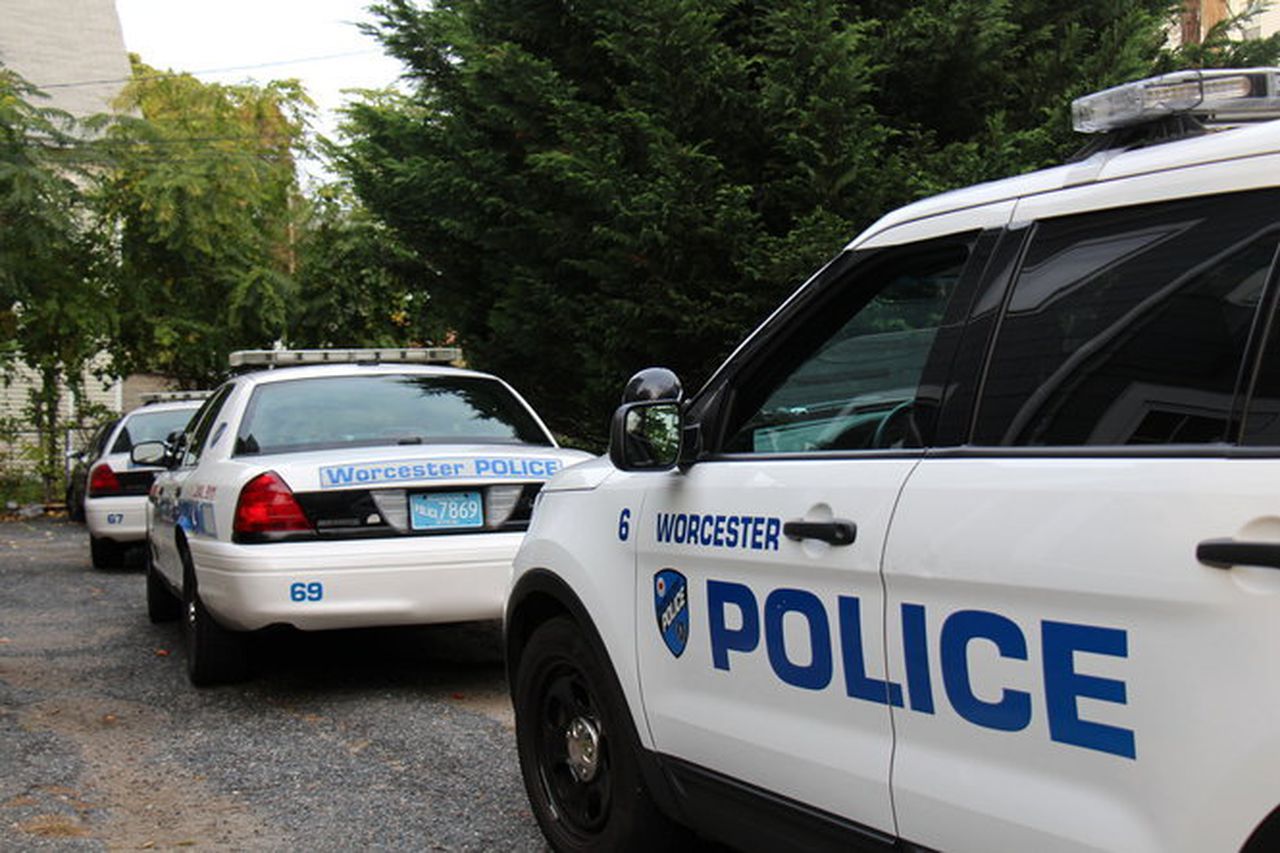 “During the investigation, police learned that the male was the suspect of the stabbing incident,” police said. “Officers seized a knife from the suspect. He was also in possession Suboxone