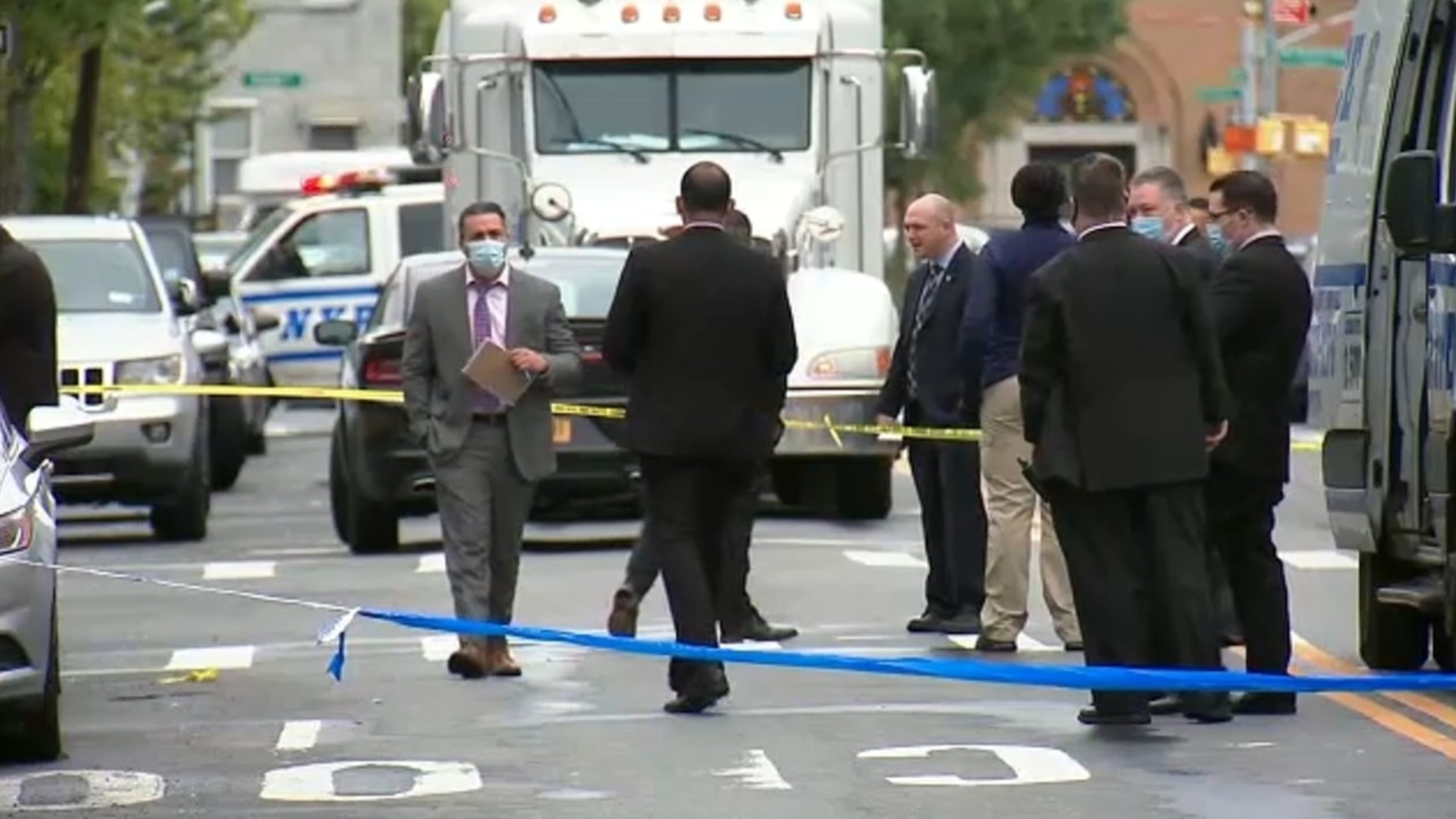 A 15-year-old Spring Hill girl died in a Monday afternoon crash where Florida Highway Patrol troopers said a tow truck backed into the path of the car she was riding in.


At 3:13 p.m. a Mazda Miata convertible, driven by a 17-year-old boy with the 15-year-old as a passenger, was headed east on County Line Road near Spring Time Street near the Pasco County-Hernando County line, troopers said. A tow truck reversed from a driveway into the street, and the convertible hit its flatbed.

The girl died at the scene, troopers said. Neither driver was injured. None of those involved have been named.

The Florida Highway Patrol stopped naming those involved in traffic collisions earlier this year due to its interpretation of Marsy’s Law, a constitutional amendment passed in 2018 that was designed to protect victims 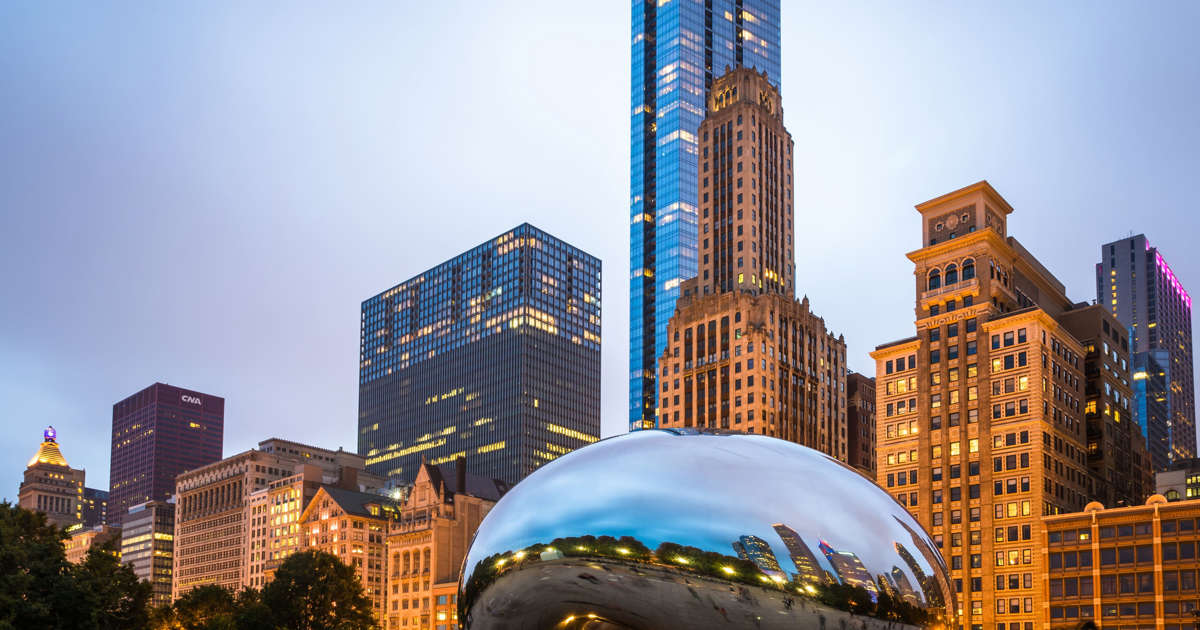 A 70-year-old motorcyclist was killed in a crash Saturday in Brick, authorities said.

Ronald Tucci was riding north on Brick Boulevard when he rear-ended a vehicle as both were shifting lanes, Brick police said in a statement.

Tucci, a Brick resident, was thrown from the motorcycle and pronounced dead at Jersey Shore University Hospital in Neptune later that day, according to police.

The driver of the car, a 30-year-old East Hanover woman and the passenger, a 63-year-old Brick woman, were not injured.

The crash took place around 3:30 p.m. as the car, which was in the turning lane tried to move right to continue on Brick Boulevard. At about the same time, Tucci attempted to shift left to pass another vehicle.

He was unable to brake in time and struck the back of the Morris County woman’s car about 300 feet south of Beaverson Boulevard.

Police have not said whether the suspect was shot by an officer — only that he was hit by gunfire — and did not immediately reply to requests for comment.

San Francisco police responded to reports of an attempted car jacking at Market and Gough streets at about 11:30 p.m. Officers chased the suspect to Otis Street, where they attempted to detain him, police said in a news release.

The suspect died at the scene, police said.

Officers said they found a knife at the scene and suspect it was used in the attempted car jacking, 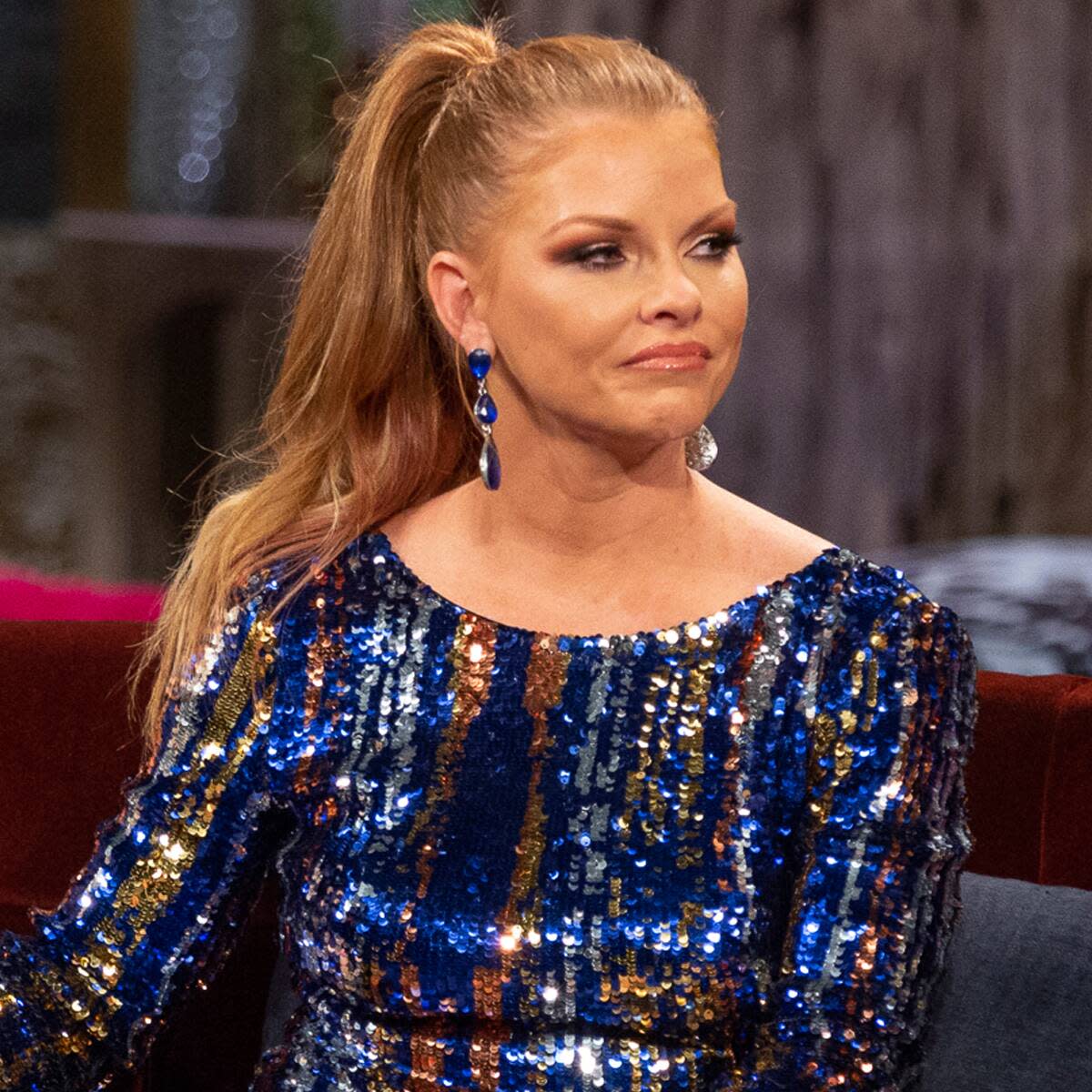 Brandi Redmond is asking fans to keep her family in their prayers.

On Saturday, Oct. 10, The Real Housewives of Dallas star took to Instagram and shared that her mother-in-law, Jill Marie Redmond, died in a car accident. She also noted that her 9-year-old daughter Brinkley, who was in the vehicle at the time of the incident, survived.

“My husband’s beautiful mom has gone on to be with our Savior and my sister in laws said it best…so I PLEASE ask that you keep my family in your prayers during this difficult time,” she wrote, “and I ask that you lift my sweet Brinkley up as she continues to heal and that God protects her heart and eyes from this tragedy. I am so thankful for her life. This is probably the most thankful yet pain I’ve ever felt.”

The Bravolebrity did not share any further details regarding

A 75-year-old woman from Braham, Minn., was killed Friday evening in a five-vehicle crash in Isanti County.

Cheryl R. Thull was in a 2017 Ford Escape driven by Arnold J. Thull, 78, of Bethel, that was westbound on Heritage Boulevard just before 6 p.m. Friday, according to the State Patrol. As the Thulls’ vehicle approached a red light at the intersection with Hwy. 65, it came into contact with a 2013 Dodge Durango, which in turn hit a 2005 Buick LaSabre.

The Ford Escape then rolled, coming into contact with a 2018 Chevy Equinox that was pushed into a 2010 Honda Accord.

All five vehicles came to rest in the intersection.

Cheryl Thull died at the scene, the patrol said. Arnold Thull was taken to HCMC in Minneapolis with life-threatening injuries.

The other four vehicles’ drivers, who were alone in their vehicles, were not hurt. All involved were wearing seat

MASON COUNTY, MI – A bicyclist was killed Tuesday, Oct. 6, when he was struck by a vehicle on US 10, sheriff’s deputies said.

© MLive File Photo/mlive.com/TNS
Mason County sheriff’s deputies are investigating a crash that killed a bicyclist on US 10.


The victim was a 37-year-old Saginaw man. His name was not released.

The crash was reported at 4:27 p.m. on US 10 west of Stiles Road in Mason County’s Amber Township.

Witnesses told police that the bicyclist was riding east on the eastbound shoulder where the highway has five lanes when he suddenly veered left into the path of an eastbound Jeep Liberty that was in the right lane.

Police have not determined why the bicyclist veered into the traffic lane. The driver of the Jeep was traveling at highway speed and not speeding when the crash occurred, police said.

The driver, a 21-year-old Manistee woman,