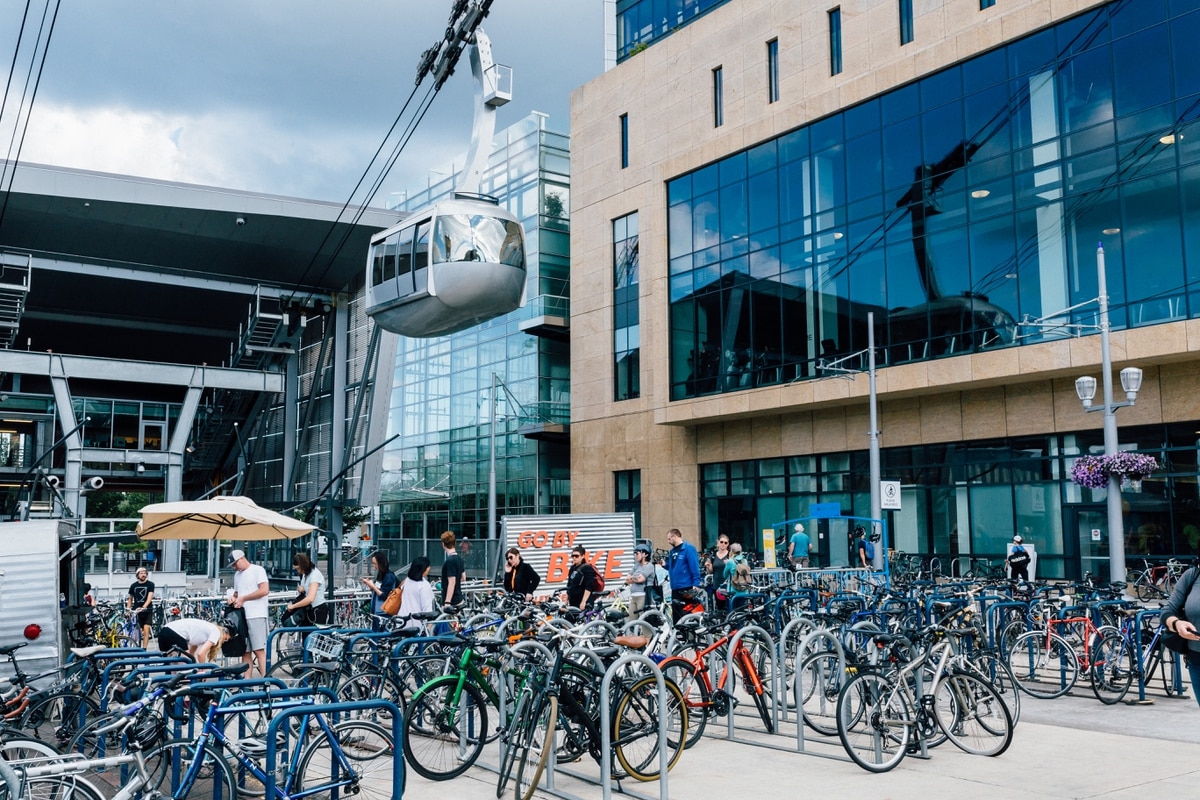 As voters consider whether to support the Metro Council’s proposed $4 billion transportation measure on next month’s ballot, one of the region’s largest employers has told the regional government it believes it is exempt from paying the tax, which will charge companies, including non-profits, up to .75 percent of payroll.

Metro wants to build a new MAX line from Portland to Tigard and make transportation investments in 17 safety corridors in its tri-county service area. The tax Metro designed applies to companies that employ more than 25 people. Just before referring it to voters in July, Metro decided to exempt local government payers such as the city of Portland and Multnomah County, which each employ thousands of people.

WW has learned that OHSU, which pays the TriMet payroll tax upon which Metro modeled its proposed tax, has told Metro it does not believe it should have to pay the transportation

Total (Paris:FP) (LSE:TTA) (NYSE:TOT) has signed the acquisition of ‘Blue Point London’ from the Bolloré Group. With this transaction, Total is taking over the management and operation of Source London, the largest electric vehicle charging network citywide, which includes more than 1,600 on-street charge points.

Launched in 2010, the current Source London network has been developed in cooperation with the London Boroughs and currently represents more than half of the charge points in operation in the capital city. Source London growth perspectives are supported by the City of London’s ambition to be a zero carbon city by 2050, notably with the aim of increasing tenfold the number of charge points within five years.

Total is also committed to powering this charging network with electricity 100% guaranteed from renewable sources, to be supplied by its subsidiary Total Gas & Power Limited.

Already active in the installation and operation of charge