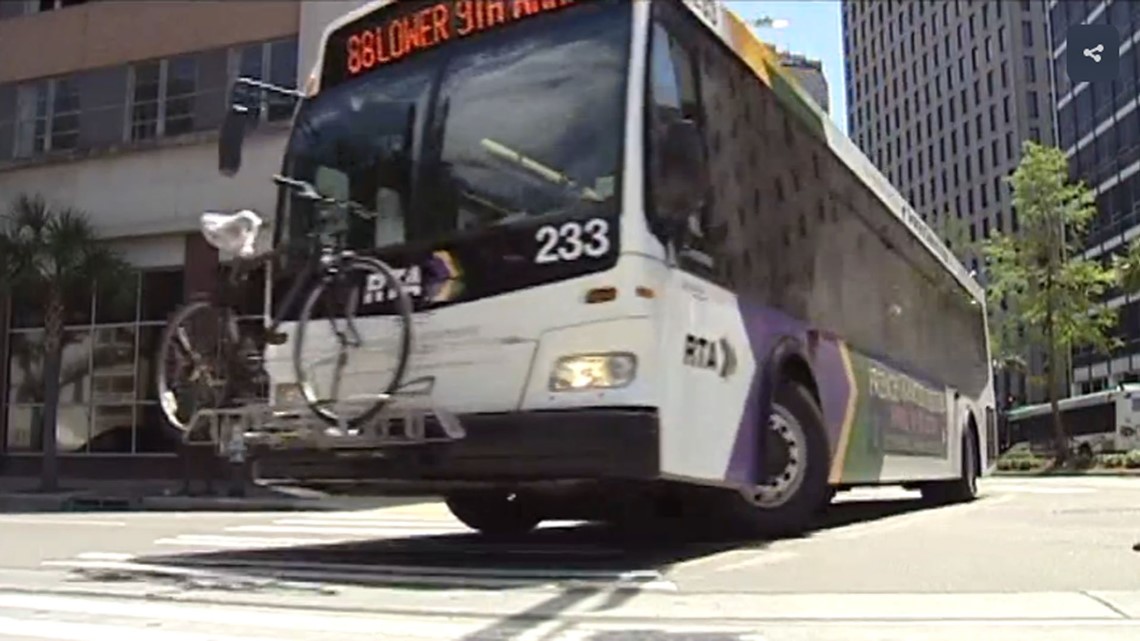 NEW ORLEANS — If you are in need of a ride to an early voting location in Orleans Parish, the RTA is offering free transit passes.

The RTA transit passes will give voters the ability to access all public transportation modes, Palmer’s office said.

In June 2020, the RTA adopted a policy to waive transit fares on an election day, but it does not include early voting.

During early voting, which runs October 16 thru October 27, volunteers with RIDE New Orleans and Roll to the Polls, will provide free day passes at transit hubs.