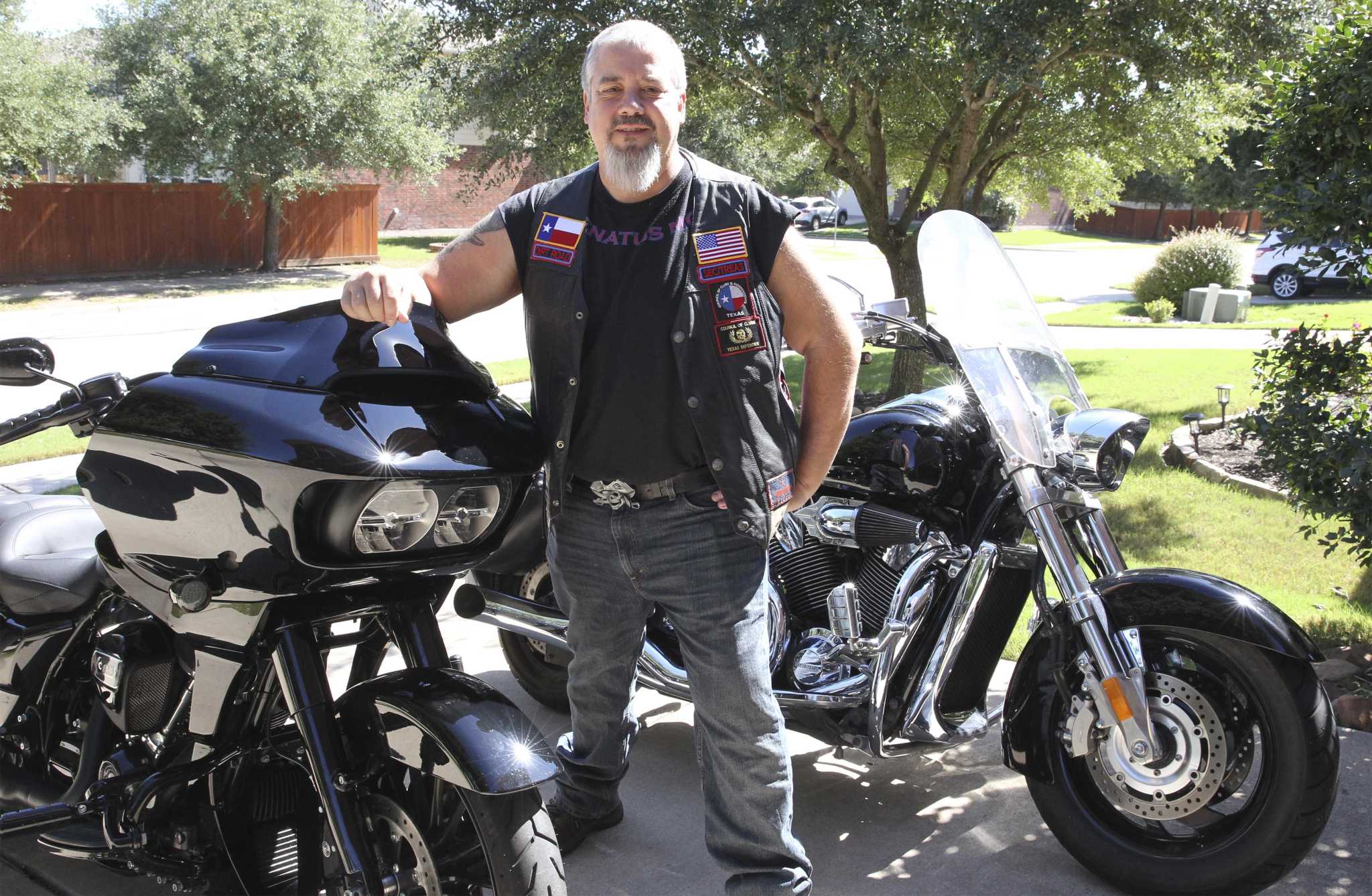 When Thomas Kost saw the red lights pulsing behind him he figured he probably deserved a ticket. It was the kind of T-shirt-warm May evening that exists for motorcycle riding and he’d gotten carried away with the throttle.

Yet right off, Texas Department of Public Safety trooper Rick Cotto seemed to suspect Kost of more than just speeding.

“How much you had to drink tonight?” he asked Kost. “Your eyes are kind of glassy, that’s why I’m asking.” Kost said he hadn’t had alcohol in days.

“You ever been arrested?” the trooper asked, according to the dash-cam recording of the stop.

“What’s illegal on the motorcycle?”

“What about on your person?”

Cotto asked if he could search the bike; Kost declined. The trooper said he was going to summon a drug-sniffing dog to check it out anyway. The trooper had Kost empty his pockets as he patted