A 15-year-old Spring Hill girl died in a Monday afternoon crash where Florida Highway Patrol troopers said a tow truck backed into the path of the car she was riding in.


At 3:13 p.m. a Mazda Miata convertible, driven by a 17-year-old boy with the 15-year-old as a passenger, was headed east on County Line Road near Spring Time Street near the Pasco County-Hernando County line, troopers said. A tow truck reversed from a driveway into the street, and the convertible hit its flatbed.

The girl died at the scene, troopers said. Neither driver was injured. None of those involved have been named.

The Florida Highway Patrol stopped naming those involved in traffic collisions earlier this year due to its interpretation of Marsy’s Law, a constitutional amendment passed in 2018 that was designed to protect victims of crimes but has resulted in agencies withholding information that has long been publicly available.

Troopers did not immediately indicate whether anyone would face charges in the crash.

Car rental service Kyte, launching in Boston, delivers the car to your door 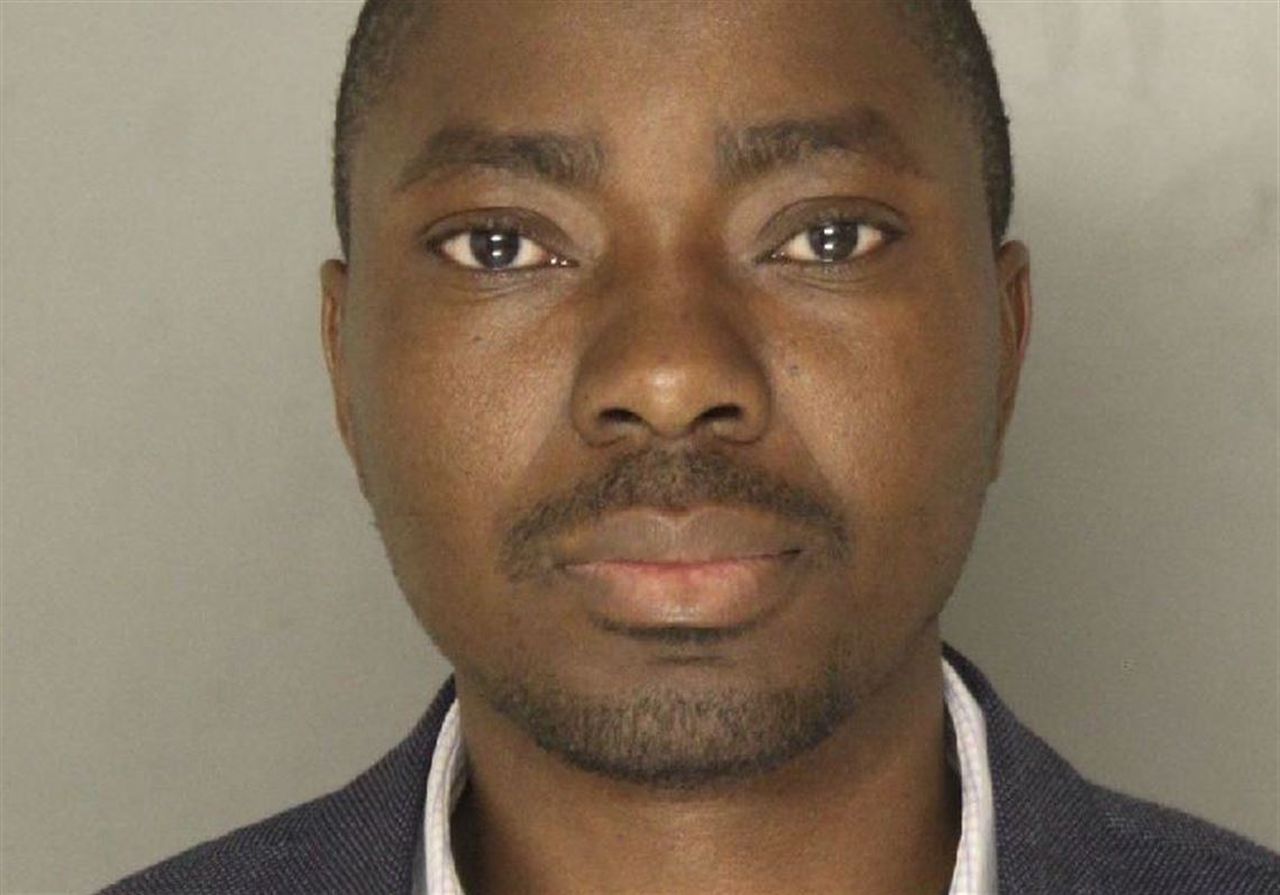 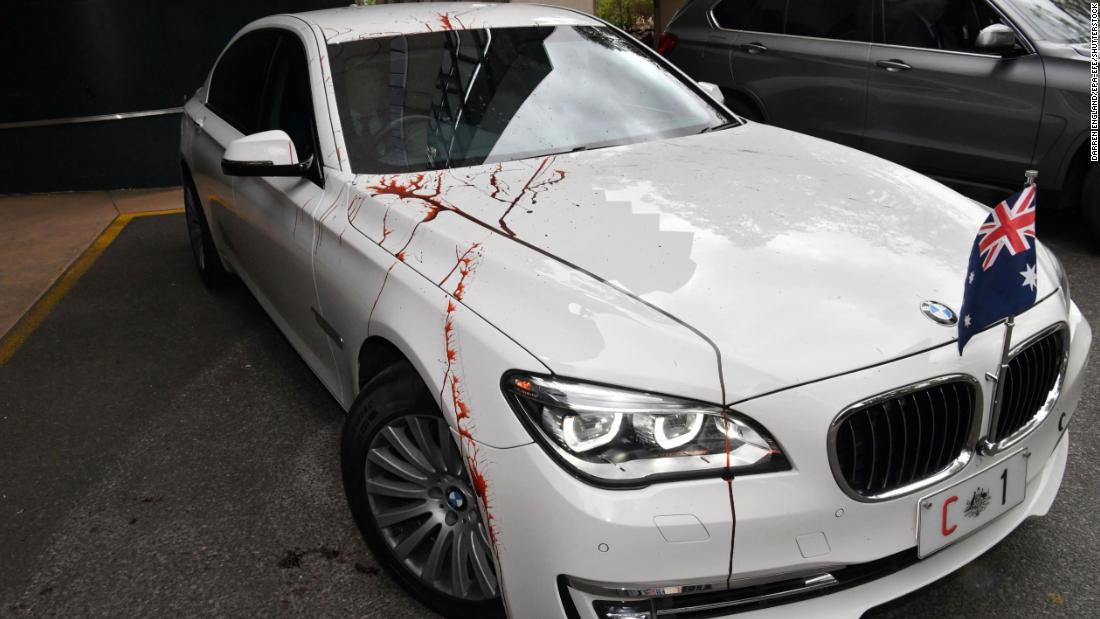