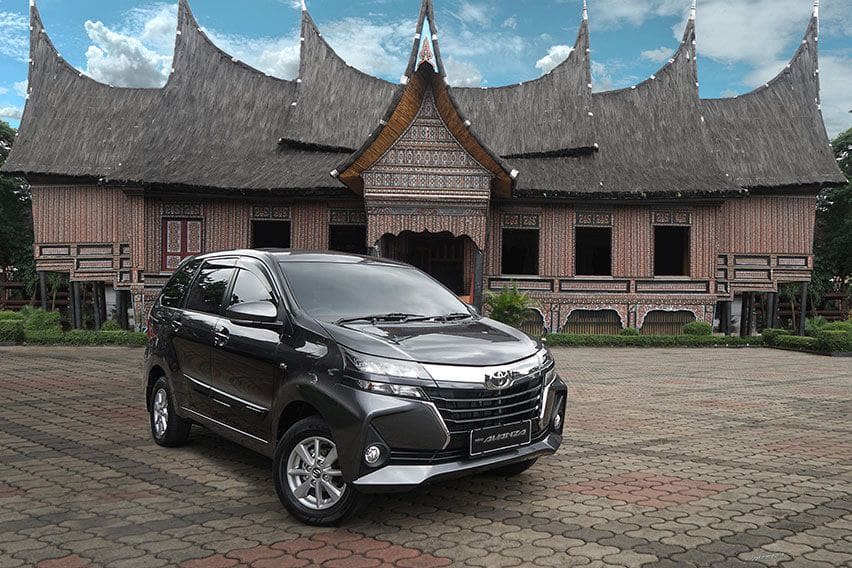 The Toyota Avanza and the Mitsubishi Xpander are easily two of the most popular multi-purpose vehicles (MPVs) sold in the Philippine market. We pick apart each model see which one deserves your hard-earned money more.

The Xpander complements its sharply contoured sheetmetal with some attractive modern touches, making it a viable people carrier for the contemporary Filipino family. From its Dynamic Shield front fascia to its futuristic character lines, the all-new Xpander certainly looks prettier than many other vehicles in its class. The LED position lights and combination tail lamps are easy on the eyes, and the 16-inch two-tone alloy wheels make a great introduction to the sleek and tasteful exterior.

The new Toyota Avanza makes sure that every occupant is comfortable for the long drive with its seven-seater cabin, quality seating materials and spacious luggage space for everything needed for the trip. Storage expands with the help of 50:50 folding seats on the second and third rows.

The 2019 Mitsubishi Xpander welcomes occupants to a modern dashboard that places great emphasis on ergonomics. This is matched by the use of high-quality plastic and fabric materials that help the cabin look especially upscale for the price point. Key interior features include Keyless Operation system, 12-volt power outlets, and a touchscreen six-speaker infotainment system equipped with GPS navigation (Xpander Cross, GLS, and GLX Plus trims only).

Flexible seating allows for the easy configuration of storage space. On top of that, Mitsubishi boasts that the Xpander has a deeper and wider luggage space than its competitors to begin with, and class-leading third-row access provides the easiest method of ingress and egress possible in this type of car. Combine these with front passenger seat undertray, flat-folding rear seats, underfloor luggage storage, and bottle holders and pockets all around, and you get a car that gives you all the storage options you’ll ever need.

The new Toyota Avanza is available in two engines, a 1.5-liter engine  for the Veloz and  G variants (103hp, 136Nm) and 1.3-liter engine for the Eand J trims (95hp, 121Nm). Drivers can choose between a four-speed automatic and a five-speed manual for all trims except the Veloz, which is only available in automatic. A MacPherson strut system supports the front chassis, while a 4-link with lateral control rod carries the back.

Arguably one of the most attractive MPVs you can buy, the 2018 Mitsubishi Xpander offers eyecatching good looks, impressive underpinnings, and a semi-competitive price (from PHP1,008,000 to P1,235,000). With four variants available, all Xpanders are equipped with a 1.5-liter inline-four 16-valve DOHC MIVEC engine that delivers 105hp and 141Nm of torque. The bottom trim GLX is the only manual transmission in the bunch–all the rest are backed by a four-speed automatic transmission. Suspension comes by way of a MacPherson Strut with Coil Spring and Stabilizer pairing up front and a Torsion Beam at the rear.

Toyota prioritizes safety in all its models, and the latest Toyota Avanza is no different, despite its entry level status. Basic safety features include dual SRS airbags for driver and passenger, anti-lock braking, 3-point ELR seatbelts for all seats, and an ISOFIX child-seat restraint system for the young ones. On top of these, the new Toyota Avanza also has side mirror-integrated turn signals, electronic brakeforce distribution, wireless doorlock, and the Toyota Vehicle Security System (TVSS). The Toyota Avanza managed to score four stars for adult occupant protection from the ASEAN NCAP, but scored only two stars for child protection.

With regards to the Xpander’s safety features, expect driver and passenger airbags, three-point seatbelts on every seat, and an exceptional suite of traction and braking aids including Traction Control, Hill Start Assist, and Active Stability Control (Xpander Cross only). And the icing on the cake is Mitsubishi’s proprietary Reinforced Impact Safety Evolution (RISE) bodyframe that protects all occupants from forceful collisions and crashes. For all its safety features, the Mitsubishi Xpander received a 4-star rating from ASEAN NCAP.

The Toyota Avanza has six trims in all, ranging from the top-spec 1.5 Veloz A/T to the lowest rung 1.3 J MT. The top variant Veloz comes in an exclusive Dark Red Mica Metallic color. While the rest of the range is available in the colors of Dark Blue SE, Black Metallic, Gray Metallic, Silver Mica Metallic, Beige Metallic, and White, with color availability varying per variant. Pricing for the different variants are:

Four our money, we’d rather go with the Xpander, simply because it looks better inside and out. Not to mention, the Xpander Cross is a particularly enticing proposal in terms of an affordable car with upmarket creature comforts. Still, the Avanza is no slouch, and those with a tight budget can’t go wrong with this Toyota MPV.

Advance in style with the new Toyota Avanza

Why your growing family deserves the Mitsubishi Xpander Cross 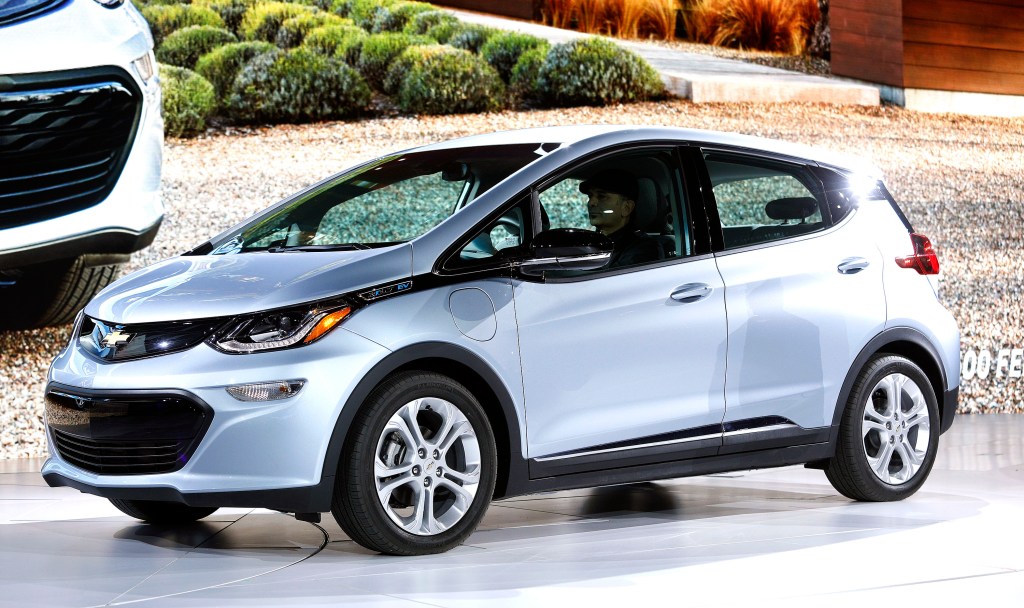 Gov. Newsom’s call to produce only EVs by 2035 runs into a wall: Roadshow

Car Heater Not Working : Reasons Why and How To Fix It