For Fort Lauderdale’s Derek Anderson, it was a one in 10,000 chance for him to be the lucky winner of a new Audi Q3.

After donating a minimum of $365 to the United Way of Broward County, the UPS on-road supervisor had his name randomly selected from a pool of over 10,000 entries.

Anderson, who has been donating to the nonprofit for seven years, was surprised and presented with the car by United Way of Broward County President and CEO Kathleen Cannon recently at the Fort Lauderdale UPS facility in Lauderhill.

“We advertise that if you donate a dollar a day — a minimum of $365 — to United Way you will be entered in for a car giveaway,” Cannon said. “Of course, if you double that you’re entered in twice, three times, four times, five times, etc.

Originally believing he was going to be presented with a work award, Anderson was surprised as the Audi Q3 rolled around the corner with a giant bow on top, announcing him as this year’s winner.

With his wife Wendy in attendance, he was also joined by fellow United Way of Broward County staff members, the Holman Automotive Group and his co-workers from the UPS facility.

“It went to a really deserving donor,” Cannon said. “He’s been working hard at UPS for well over 17 years. He has a desire to give back to the community. So, the fact that Holman Automotive gave this car to him it’s a nice story.”

Since 1999, the United Way of Broward County has awarded one individual with a new car thanks to its partnership with the Holman Automotive Group.

The United Way of Broward County — a volunteer-driven nonprofit — has serviced Broward County for over 80 years, providing health, education and financial stability for residents in the community.

The Troubles And Problems Of Disney CARS Diecast Collecting 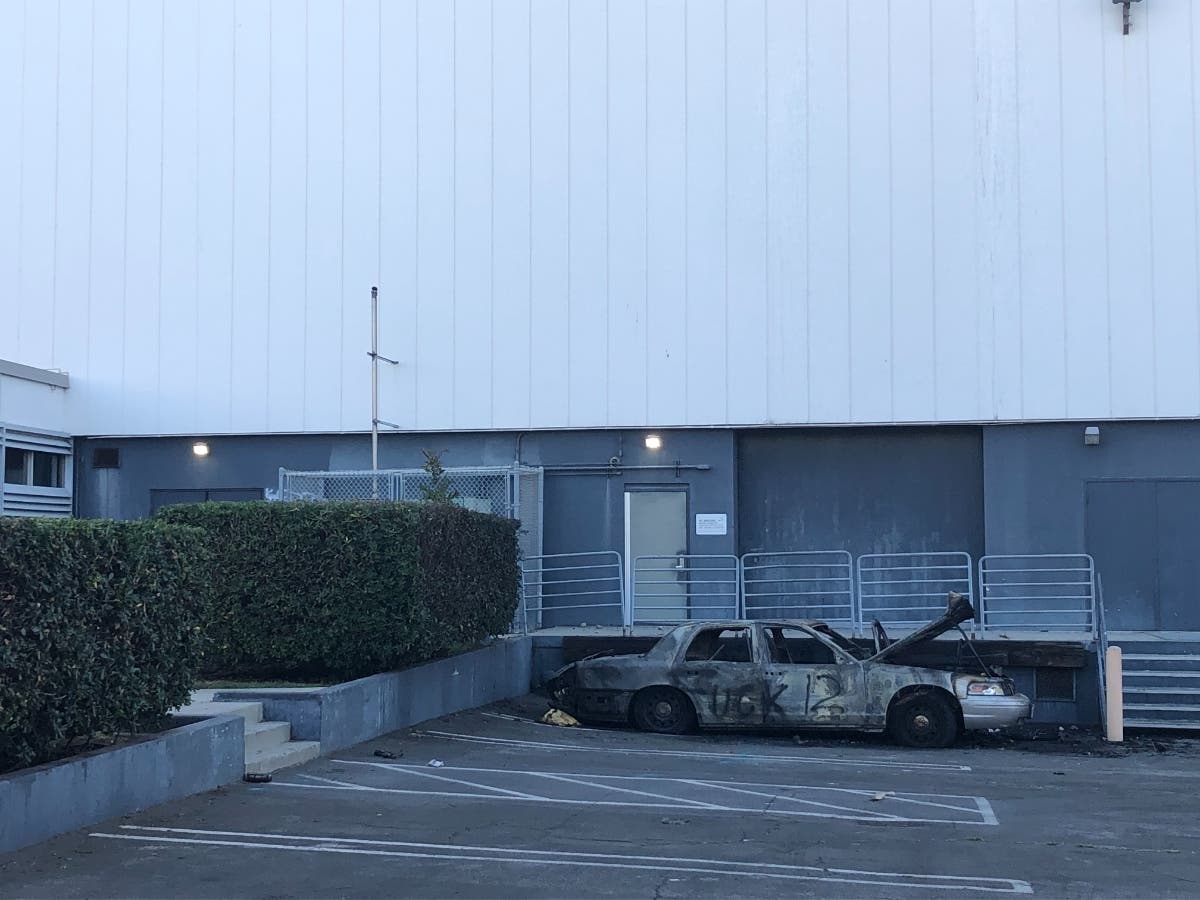