OSHKOSH – An Oshkosh bicycle shop is changing hands this month, but the experience customers have grown familiar with will remain.

Ben Rennert opened Winnebago Bicycle at 502 N. Main St. seven years ago. He is selling the shop to employee Sean Lynch. Rennert said the decision came from the desire to spend more time with his family.

It was a good time for Rennert to finish his tenure at the store in downtown Oshkosh, he said. He wanted the shop name to continue on, and he expressed confidence in handing it off to Lynch, who he said has been a great employee at Winnebago Bike for four and a half years.

“I completely trust Sean,” Rennert said. “It worked out to be a great opportunity for him to try something new.”

Lynch, a trained opera singer, decided to take on ownership of the store since the coronavirus outbreak suspended opera companies’ shows and performances.

“It was a time to take a break,” Lynch said.

STREETWISE: Aldi set to reopen just in time for Halloween

Lynch also gets to do something he’s passionate about after working in the cycling industry for eight years.

Once the pandemic ends, Lynch plans to bring back a Monday night road ride, bike packing rides and community engagement events such as the slow roll.

Lynch plans to keep the majority of the store the same once he takes ownership. The bike shop will keep its familiar experience and customer service, he said.

“The captains will change but the ship stays sailing,” Lynch said.

The store will close Oct. 18 and reopen in November as Lynch makes the transition to owner. 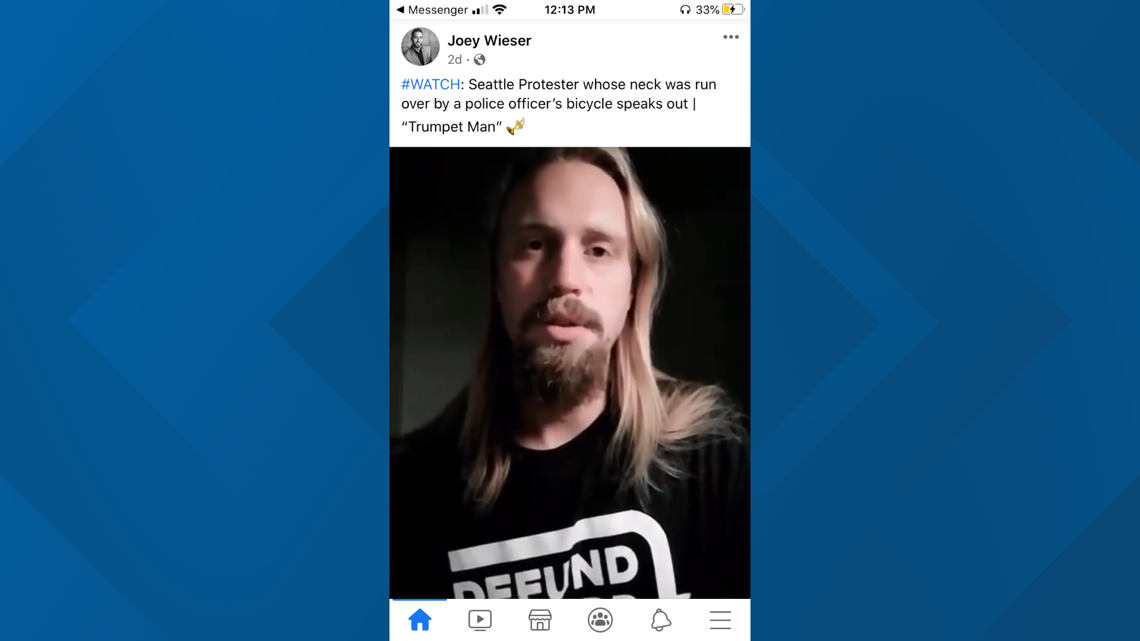 Man killed after being hit, thrown from bicycle in Charlotte crash