A 35-year-old woman was pronounced dead after being shot Thursday night in the Parkside neighborhood in Northeast Baltimore, according to Baltimore City Police.

Police were dispatched at approximately 7:15 p.m. to an area hospital to investigate a shooting victim who was dropped off in need of emergency medical intervention, the department wrote in a news release.

Officers arrived at the hospital and observed a woman suffering from gunshot wounds, police said. The victim was pronounced dead by medical personnel shortly after arrival.

Homicide detectives were summoned and assumed control over the investigation. Investigators received information that the incident occurred in the 4300 block of Brehms Lane after gunmen shot the victim while she sat inside of a parked vehicle.

Anyone with information is urged to contact Homicide investigators at 410-396-2100.

Later on Thursday night, at approximately 9:22 p.m., Northwest District officers were dispatched to the 4300 block of Reistertown Road in Reisterstown Station to investigate a reported shooting.

When officers arrived, police said, they observed a 39-year-old man and a 40-year-old woman suffering gunshot wounds to the leg.

Northwest District detectives were summoned and assumed control over the investigation.

Anyone with information is urged to contact Northwest District Shooting detectives at 410-396-2466..

Those who wish to remain anonymous can utilize the Metro Crime Stoppers tip line, at 1-866-7LOCK-UP.

Visit The Baltimore Sun at www.baltimoresun.com 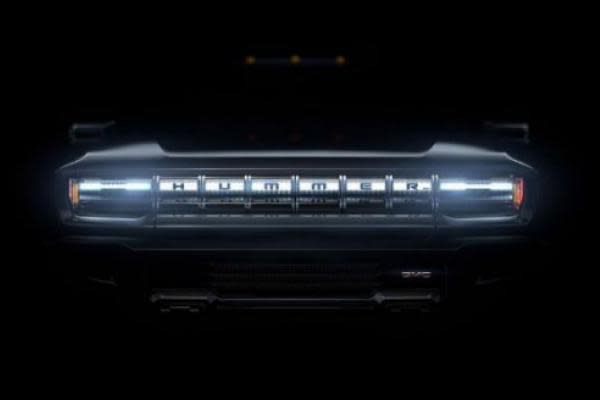