An 18-year-old reported two men forced her into a vehicle in St. Paul at gunpoint, robbed and assaulted her before she was able to escape on Thursday night, police said.


Police were called to the Summit Hill neighborhood about 11:40 p.m. on a report of a robbery that began in the Summit-University area.

The woman was walking at Dale Street and Iglehart Avenue when a vehicle pulled in front of her. She said two men — one with a handgun — exited, ordered her to get in the vehicle, grabbed ahold of her, dragged her and put her in the backseat, said Sgt. Mike Ernster, a St. Paul police spokesman.

One pointed a gun at her head while the other man drove, she reported. A woman also was in the vehicle.

They stopped in the area of Fairmount Avenue and Griggs Street, where the men went to a home near the intersection. The woman stayed and pointed the gun at her.

The men returned and continued driving around, but the 18-year-old tried to get out at Lexington Parkway and Lombard Avenue. She said the female suspect grabbed her by the hair and started punching her in the face, though she was able to escape.

The men also exited the vehicle and held her by the face and neck area, and scratched and punched her as she struggled with them, Ernster said. She believes a suspect hit her three times in the head with the gun.

They stole her wallet and iPhone, and demanded security information for her phone and debit card. She was able to break free and ran to a home in the area of Lexington Parkway and St. Clair Avenue for help.

Paramedics evaluated the woman, who had scratch marks and a bump on her head, Ernster said.

Police hadn’t made arrests as of Friday morning. The woman said the suspects were in an older silver Honda Pilot.

She described one of the men as being in his 20s, Black, 5 feet 10 inches tall, with a “bigger” build, having short black hair and wearing blue sweatpants. She said the driver was also in his 20s, was a “skinny” Black man who had long blonde dreadlocks and was wearing a red suit. The female passenger was in her 20s, possibly Somali, of “shorter” stature and wearing all black clothing, according to her report to police. 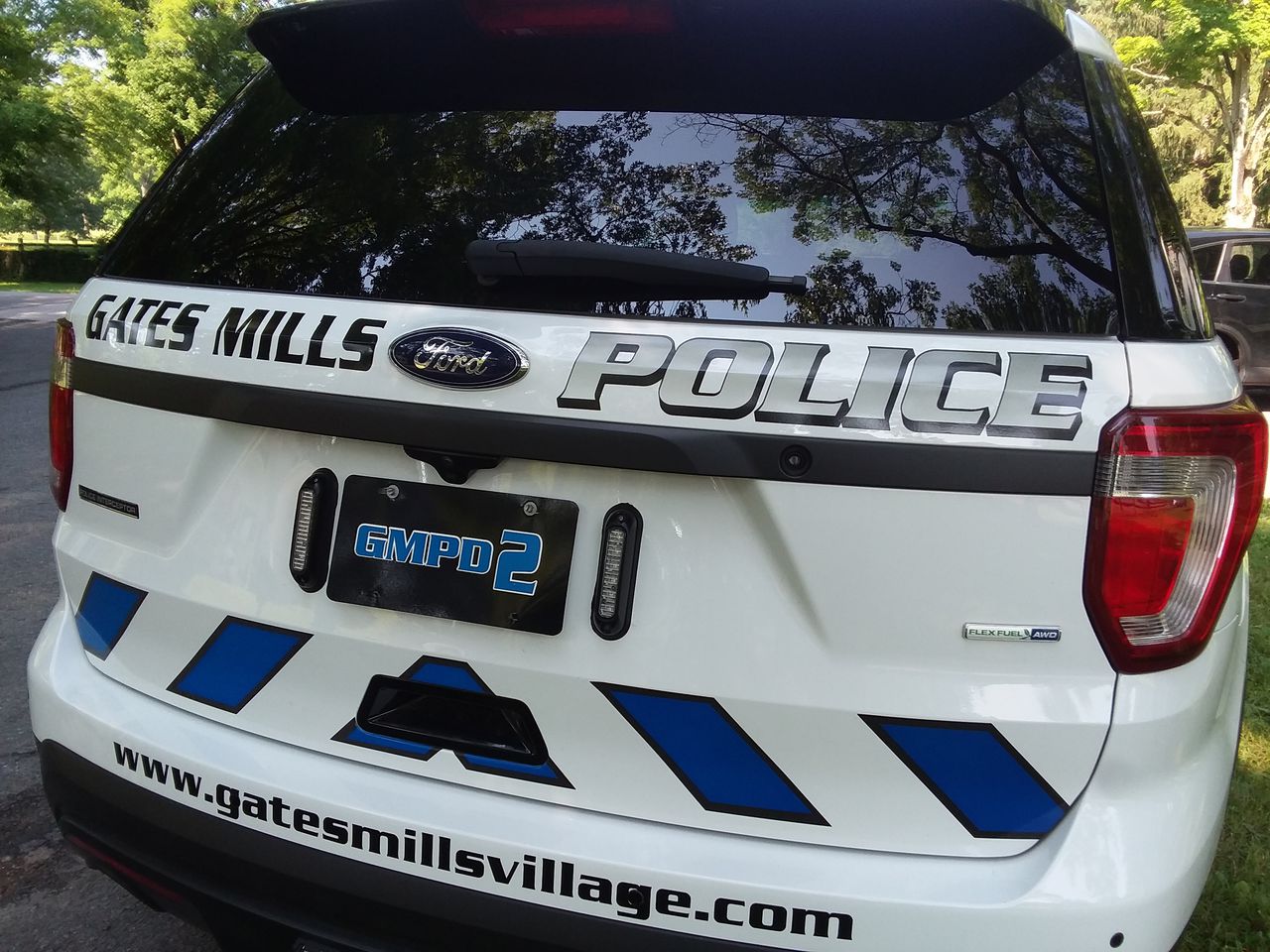